We hope to provide taxpayers with some useful information. Please feel free to contact us should you have questions. 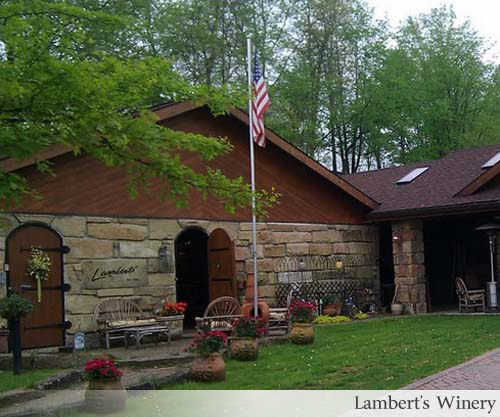 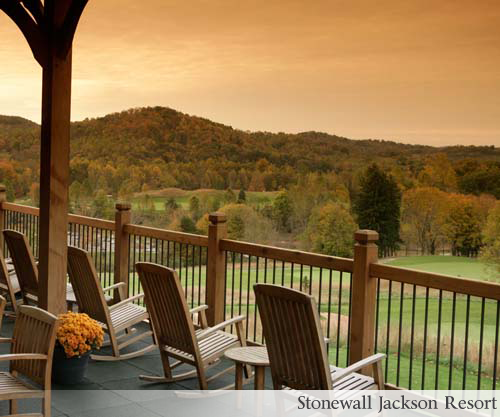 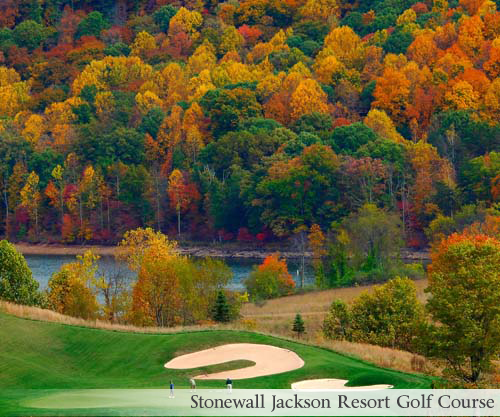 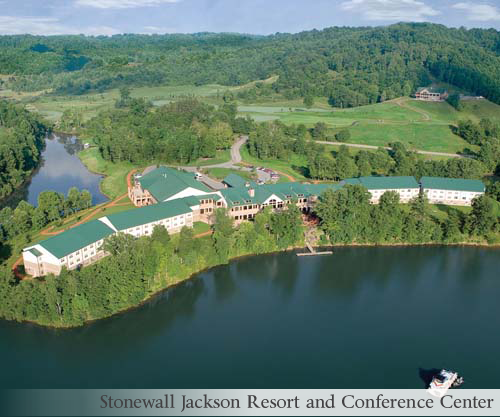 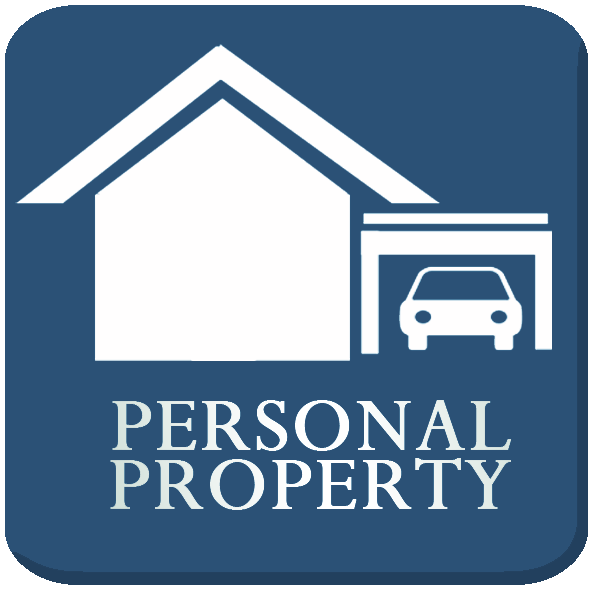 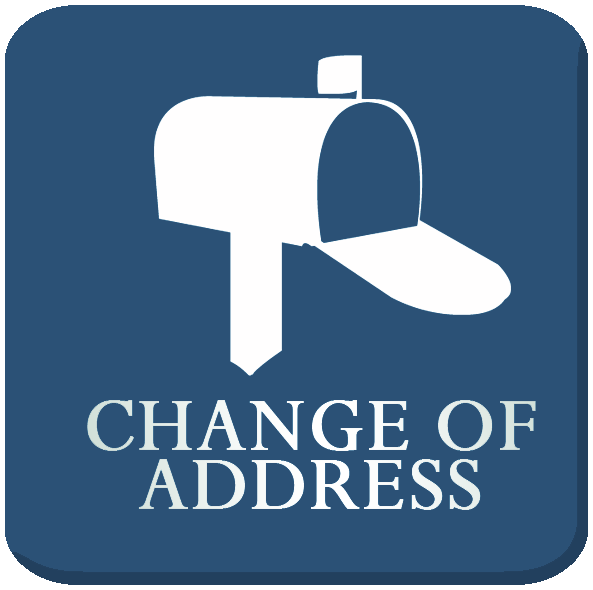 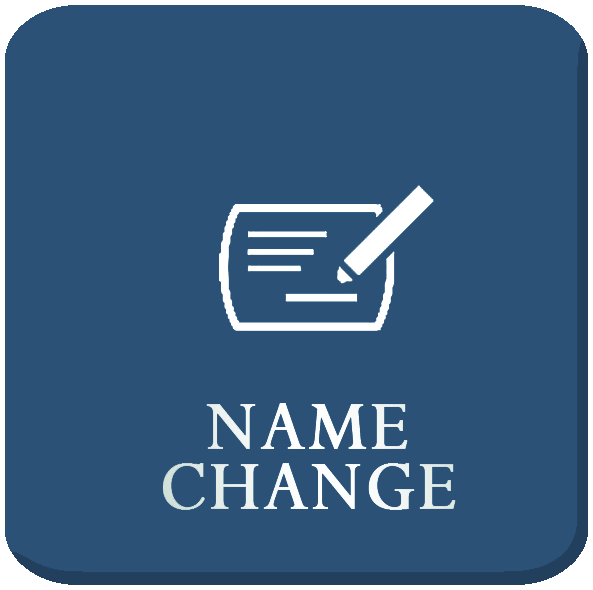 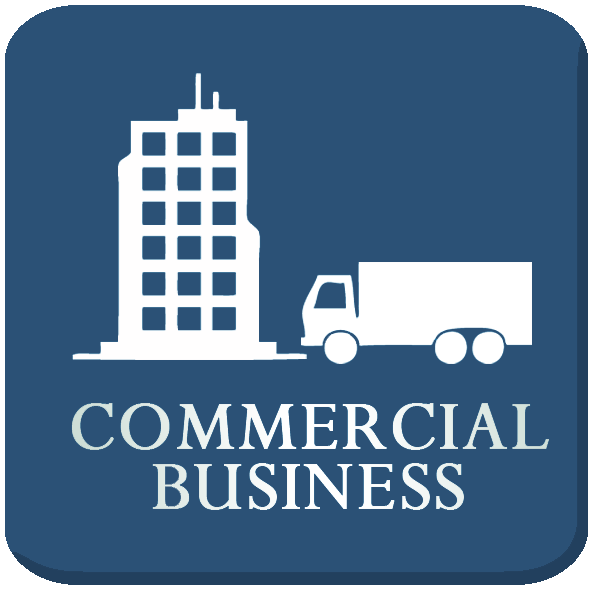 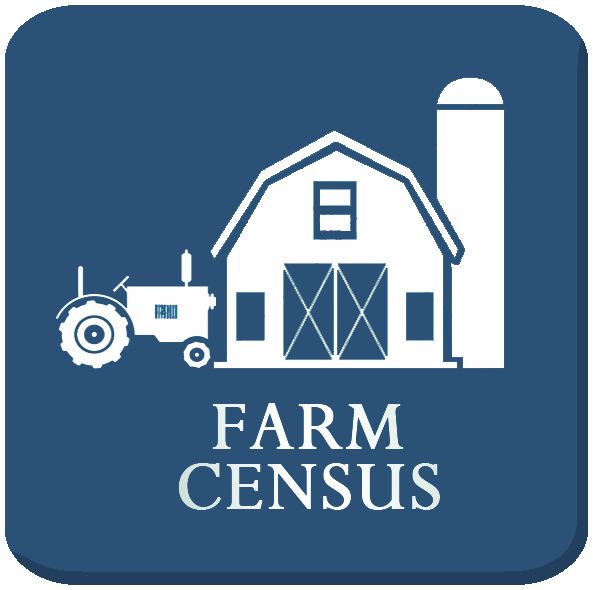 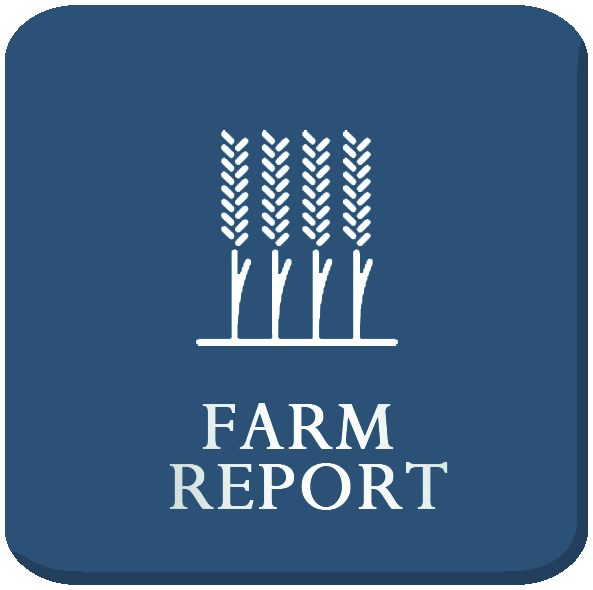 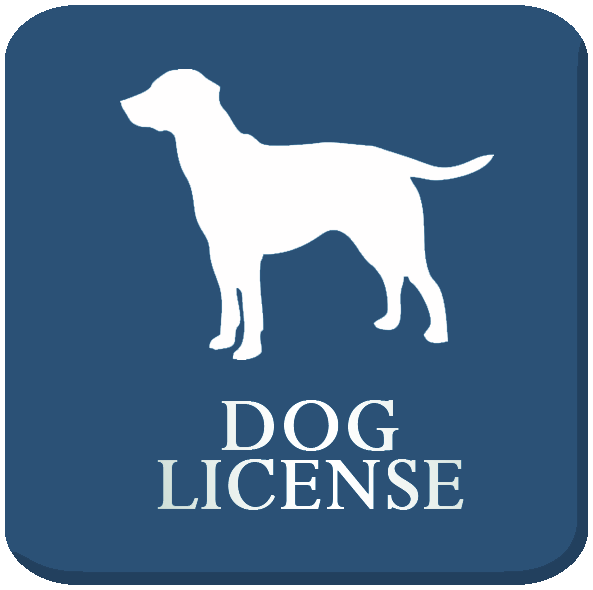 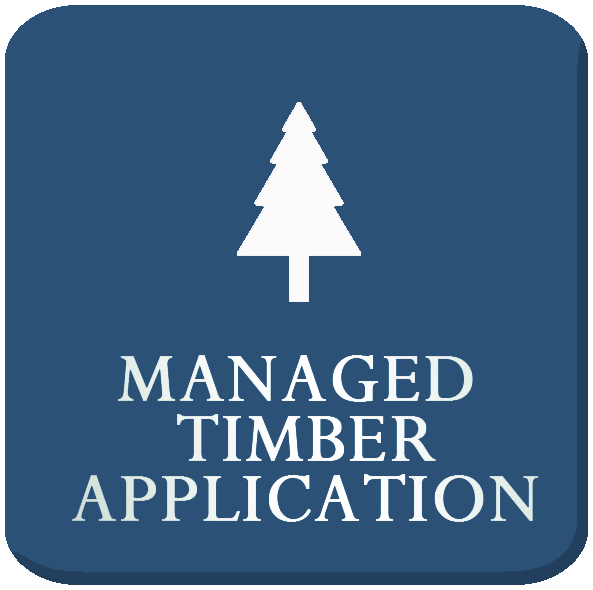